This episode contains the first part of an interview I conducted with former Helloween lead singer Michael Kiske. He just recently put out an album with Amanda Somerville called Kiske Somerville, and I was lucky enough to interview him regarding the album, his past with Helloween, and his current band Unisonic. This is a must listen to interview if you are a fan of Helloween as he discusses how and why he was fired from the band, why he thinks the band was never able to recapture what they did on the original two Keeper of the Seven Keys albums, and why Ingo

We also touch on a plethora of other topics, just take a look at the tags to get a rough idea of what we discussed. Part 2 should be up next week.

During the episode you’ll hear tracks off of the album with Amanda Somerville, some of his solo work (including a track that features Iron Maiden’s Adrian Smith and ex Helloween guitarist Kai Hansen), a Helloween track that was retooled for a solo acoustic album, and of course some classic Helloween that features Michael on lead vocals. 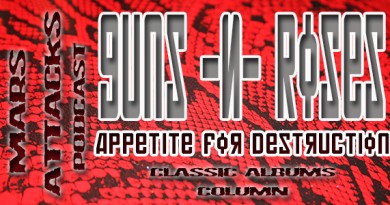 Mars Attacks Podcast Episode 20 – In This Moment & Heaven Below

October 9, 2010 marsaries Comments Off on Mars Attacks Podcast Episode 20 – In This Moment & Heaven Below 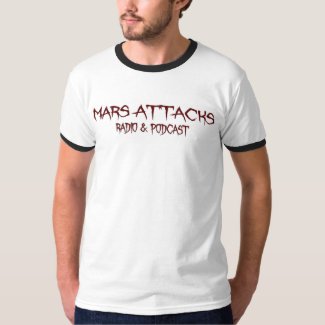