Soundtracks tend to give us super groups, the Underworld soundtrack did just that combining three former members of Nine Inch Nails with a member of Limp Bizkit. The three former members of NIN include bassist Danny Lohner who is better known as Renholdër, Josh Freeze who has worked with a ton of artists including Suicidal Tendencies, Social Distortion, Slash, and co-wrote the song Chinese Democracy while in Guns N Roses. Their guitarist was Wes Borland of Limp Bizkit, and lead singer was Richard Patrick. Richard copped to the fact that there was a completed albums that was shelved during an interview we conducted a while back. To check that interview out go here.

Coincidentally the main riff to the track was later used by Borland with the band Black Light Burns. 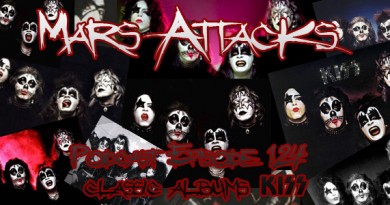 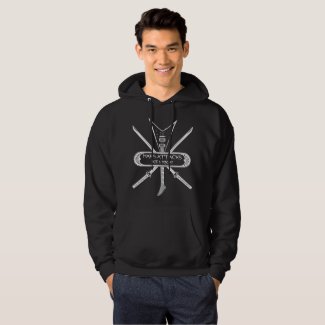