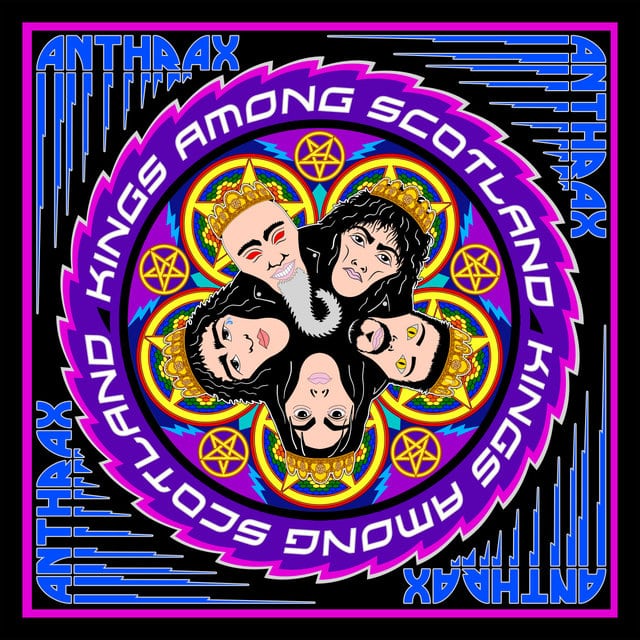 The mighty Anthrax returns with a new live dvd and cd set documenting their For All Kings tour, specifically their performance from Barrowland Ballroom in Glasgow, Scotland. The performance features a mix of old classics, and newer tracks off of For All Kings. The DVD contains behind the scenes footage, including a gear rundown for each member of the band.

The Boston band returns with a more radio friendly sound than they’ve been known for in the past. That’s not to say the band doesn’t have radio hits, but the heavier aspects of the band have been pushed aside for a more modern radio rock feel.  Have been a fan of the band since their first release, so I will definitely check the album out, and determine if I’m into their new sound or not.

Kobra And The Lotus – Prevail II

The Canadian heavy metal band that was once signed to Simmons Records, the album is the second and final volume of the the Prevail albums by the band. The album features the re-working of the Fleetwood Mac track “The Chain”, tackled by more than one hard rock/metal band in the past (most noticeably Shark Island), and heavily featured in 2017’s Guardians Of The Galaxies II.  If you like your power metal or classic heavy metal, this is an album I’d definitely recommend you checking out.

The band’s first album since 2015’s Volume, and features guest appearances from former Motorhead guitarist Phil Campbell. The album is chalked full of all of the things that have made the band a staple of European festivals.

A great rising blackened death metal outfit have released their debut EP today.  You can check out their latest video for the song “True Knot” right here:

Other releases of interest:

Graveyard – Back To The Mausoleum