Lucas Kanopa is a Uruguayan guitarist and lead singer.  He came on my radar a few years ago after being mentioned to me by Patrick Kennison of the band Heaven Below.  Shortly there after, Erik Kluiber, brought his name up as well.  Erik has been on the show more than anyone else.  He mentioned at the time that he had just left Gypsyhawk, and was playing in several L.A. bands.  One of them was Void Vator along Lucas.  During the interview Lucas talks about meeting both Patrick and Erik.  The differences between each band, and how his writing figures in to both.  Why he decided to leave Heaven Below, and focus on Void Vator.  Coming from Uruguay with Void Vator’s drummer German Moura.  What it was like to grow up a rock and metal fan in Uruguay.  And a bunch more.

May 31, 2012 marsaries Comments Off on Classic Albums – Pantera – Far Beyond Driven 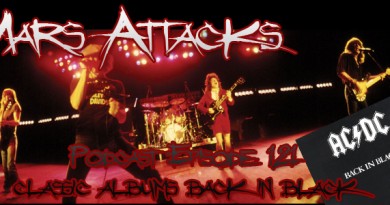 September 3, 2015 marsaries Comments Off on Podcast Episode 121 – Classic Albums Column – Back In Black 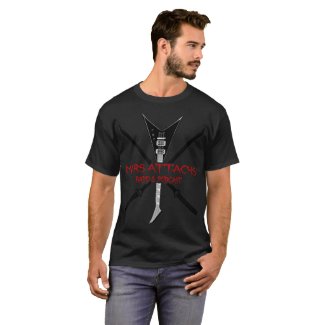