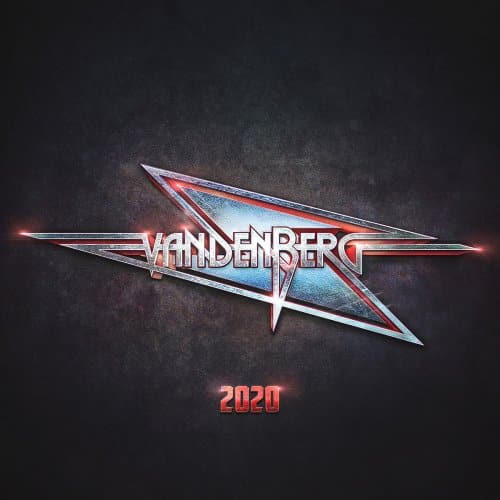 Adrian Vandenberg is best known for his years in Whitesnake. His last album with the band of original material was 1997’s Restless Heart. An album that never came out in the states, and is considered a David Coverdale solo album. After going a way for many years, he returned in 2014 with Vandenberg’s MoonKings. Releasing two albums with that band, he’s now resurrected Vandenberg. Fronting the band is Ronnie Romero, who is also part of Rainbow, and a bunch of other bands.

Bob Marlette produced the album. He’s always been great at bringing out the heavier side of bands. This album could have been a paint by numbers album. We’ve all seen it, a band comes back, and it’s a cheap imitation of what they once were. But this sounds like what you’d expect from Adrian Vandenberg. It is a mix of the past with modern hard rock sensibilities. A lot of people are mentioning the mix of Rainbow and Whitesnake throughout. The album is solid, and should do the die-hards proud.

Sorcerer – Lamenting Of The Innocent

This is Sorcerer’s third full length album. I recently got to interview guitarist Kristian Niemann for my Mars Attacks Podcast. One of the things we discussed was the album’s press release. It goes out of its way to mention how they were more than an epic doom metal band. Their various influences shine through on the album. You can hear Dio era Sabbath and Rainbow, and bits and pieces of early Maiden on the album as well. Sure there are aspects of doom metal on the album, but it isn’t the only thing that you’ll find.

What blows my mind about the album is its sound and production.  It was self produced by the band. A lot of bands wouldn’t be able to do what Sorcerer have done on the album. There are too many self-produced albums that are bands wanking off. With no rhyme or reason, just because they can. Sorcerer seem to have a grip on what works for them. To the point where they can call out when something isn’t up to snuff. One member is never over powering in the mix. It reminds me from a sonic stand point of albums released by some of the bands that I mention above.

Alestorm – Curse Of The Crystal Coconut

The Scottish band has always been at the forefront of pirate metal. Yes if you’ve never heard the term, that is correct, pirate metal. This is their sixth studio album, their first since 2017’s No Grave But The Sea. Like most pirate metal band’s the band has always had a sharp wit about them. Mixing all of the pirate themes, songs about drinking, treasure, and the high sea. Lead singer, and keytarist Christopher Bowes formed the band back in 2004. They’ve always been known to put on a great show, which has helped with their longevity. Hey, pirate bands come and go, but they keep forging ahead. The album is contains a few guest spots, and is full of songs that are great to drink or sing along to. More or less what you’ve come to love by them.

Bleed From Within – Fracture

HERE ARE THIS WEEK’S REISSUES