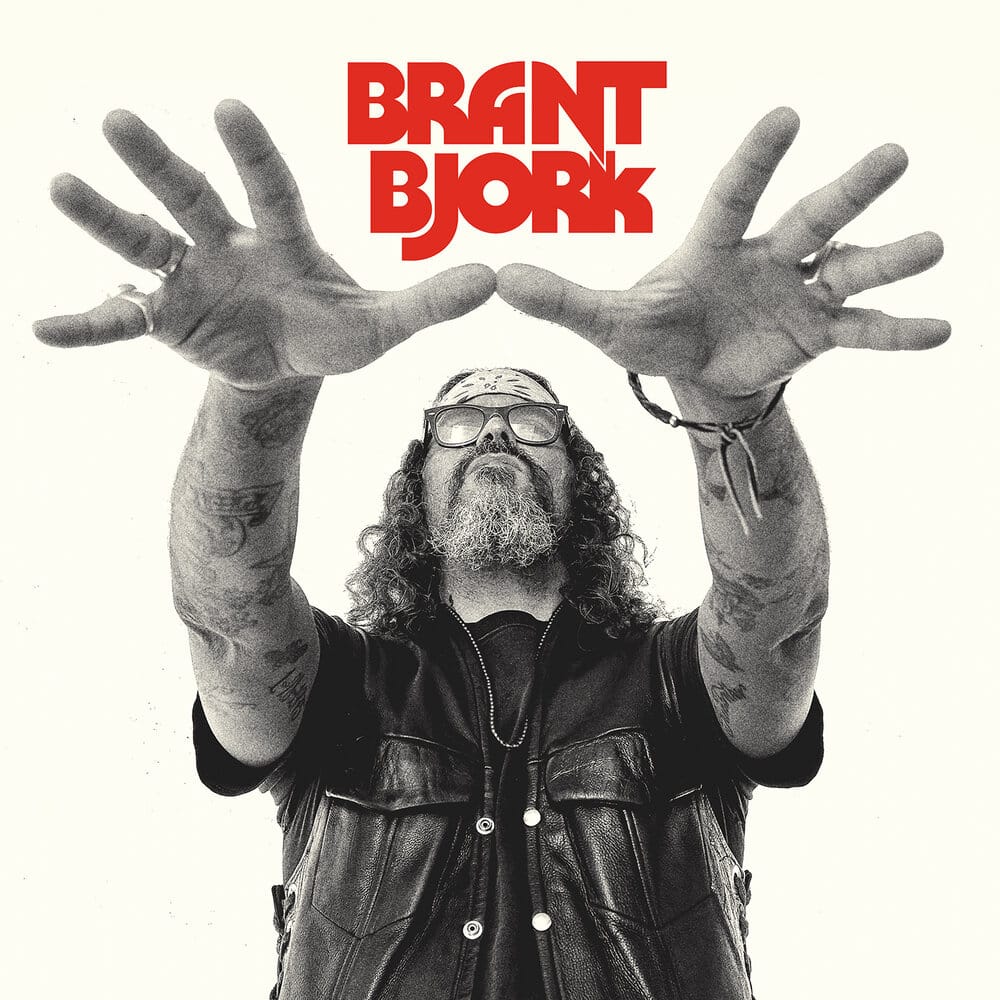 Brant’s last few releases have been him with the Low Desert Punk Band. But this, his 13th studio album, seems to press reset on everything. His first solo album, the much heralded Jalamata, came out a little over 20 years ago.

RELATED: WE RECENTLY POSTED ABOUT MONOLITH ON THE MESA FEATURING BRANT. NOW RESCHEDULED FOR SEPTEMBER.

On that album Brant played everything, which is what he’s doing on this self-titled album. The album is full of what you’ve come to love from Brant. It meanders between straight up stoner rock, and 70s hard rock. No real surprises here, if you love his previous work, give this one a listen.

This band is a Super group of sorts. This band has Refused’s Dennis Lyxzén on vocals. Bad Religion’s Brian Baker on guitars. Michael Hampton of Embrace, and Johnny Temple Of Girls Against Boys on bass and drums. Let’s be honest here, if you’re a fan of any of Bakers work, this is right up your alley. Baker trademark playing is like the unsung hero of the punk and alt-rock genre.

While others have put three bland chords together, Baker has always added little intricacies to his playing. Most in either genre wish they could incorporate his style of playing into their music. His legacy with Bad Religion, Dag Nasty and Minor Threat is virtually untouched. Lyxzén’s signature vocals make this an interesting combination. A must have if you’re a fan of any of the members of the band’s past work.

Axel Rudi Pell has just released his 18th studio album in 31 years. How many other artists can boast that claim? The album features Johnny Gioeli on vocals. He has been Axel’s lead singer since 1997; first appearing on 1998’s Oceans Of Time. Never mind his voice, look at the people that came before him, Charlie Huhn, Rob Rock, and Jeff Scott Soto. Consider those names, and understand how good of a singer Gioeli is to be on every release of Axel’s for the last twenty two years!

Not to be outdone, Volker Krawczak has been with him on bass since 1989. Keyboardist Fredy Doernberg joined the same year as Gioeli. While legendary drummer Bobby Rondinelli has been with Axel since 2013. This album is kind of a return to form, it seems as if the entire band has raised the game. The songs seem stronger, the melodies are at another level, all in all, they brought it. Nothing really new here, but at the same time, this album will please many long time fans of Axel Rudi Pell.

HERE ARE SOME OTHER RELEASES THAT DROP TODAY

Mekong Delta – Tales Of A Future Past

Secrets Of The Moon – Black House