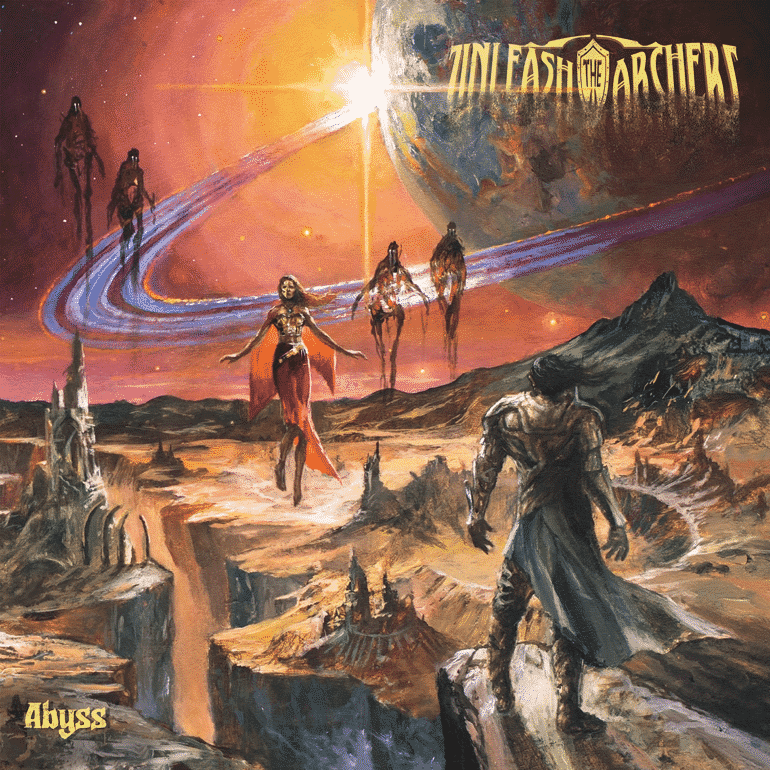 This is the band’s fifth full length album. It is a concept album, which picks up the story that first started with 2017’s Apex. The band first came to my attention with 2015’s Time Stands Still.

With each release, they have consistently gotten better. They have never been a one trick pony, and have always been more than just a “power metal” band, which is how most categorize them. They have always taken classic heavy metal, and added other aspects of metal to what they offer.

Check out Unleash The Archers “Soulbound” off of Abyss:

This has always been Geoff Thorpe’s band. Celebration Decay isn’t reinventing the wheel here, they are continuing what they have done with their past few releases. Modern thrash metal, with a foot in the band’s past. This album can easily be compared with 2020 releases from other thrash bands like Testament, Onslaught, etc.

If you enjoyed releases from the other bands mentioned, you will enjoy this one as well. This has been a great year for thrash metal, Celebration Decay further proves this.

Check out Vicious Rumors “Pulse Of The Dead” off of Celebration Decay:

This is the band’s third studio album, the first since guitarist Dorian Sorriaux left, and Zack Anderson switched from bass to guitar. This switch has been an obvious shift in how band composes. This has moved the band away from a straight up retro 70s blues based hard rock band, and added aspects of pop, and funk over top of what we’ve come to know by the band.

The band may have seen this as a necessity as a ton of bands have sprouted up over the last few years offering more or less the same thing they do. Regardless, the focus is still Elin Larsson and her souring vocals. Some fans may be turned off by the slight change in style, while others may welcome it and see it as a way to help the band with its longevity.

Check out Blues Pills “Kiss My Past Goodbye” off of Holy Moly!:

CHECK OUT THESE OTHER RELEASES THAT MAY ALSO INTEREST YOU

Blaqk Audio – Beneath The Black Palms

The Killers – Imploding The Mirage

Kill The Lights – The Sinner

Junius – The Martyrdom Of A Catastorphist Vinyl Reissue

The Obsessed – Live At Big Dipper