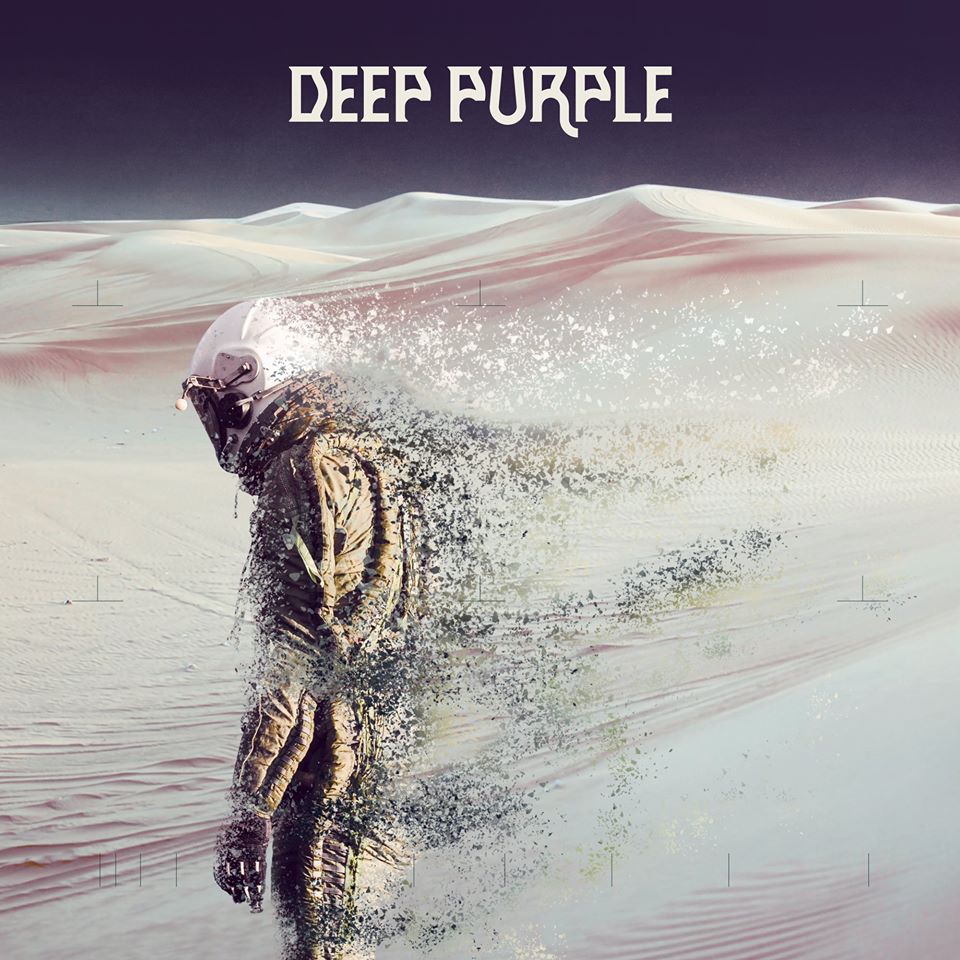 This is the third Deep Purple album in a row produced by legendary producer Bob Ezrin, Whoosh! is the band’s 21st studio release. What Ezrin has done is capture the band delivering what they’re best at. Although this is a new album, it harkens back to some of their big albums from the 70s, without being cliche.

By saying this, I’m not referring to them glomming what they did then, it’s as if they’re picking up and expanding on what they did. Many bands would be quick to want to completely deconstruct and try and recreate their hits from yesteryear. In recent years you’ve had plenty of hard rock bands that obtained commercial success in the 80s that have done this. But Deep Purple have not, this is a continuation without specifically trying to recreate a hit.

Like any other band that has had such an integral part like Ritchie Blackmore split, you’re always going to have fans say they want him back. But the truth of the matter is that this is a solid album top to bottom, and one any die-hard Deep Purple fan will want to have, and most will love.

Here’s Deep Purple with “Man Alive” off of Whoosh!:

The Swedish band is back with their eighth album. Growing up a huge fan of a certain band that wears make-up, any band that is remotely theatrical in nature calls my attention. Avatar did so a while back, and their releases never seems to disappoint. They seem to evolve with each album, and get better with each release. They are good at adding different elements you haven’t found present in the past.

Take a listen to the track “Colossus”, the song definitely has modern heaviness to it, but there are so many aspects of the track that remind me of classic Queensryche. From Johannes Eckerström’s lead vocals, to the guitar solo, it really jumped out at me as a fan of the Seattle band. The cool thing is they put their own spin on things with that heaviness, and Eckerström adding guttural vocals to the mix. Making this just another type of metal they have made their own.

The band should be one of the biggest in hard rock and metal. They are entertaining,  having crafted their own brand of metal mixing several sub-genre. The imagery obviously stands out, as do all of the videos they release. Avatar is also a fantastic band live, always putting on a performance that enthralls the audience.
If you’ve never heard the band before, this might be the right album to intro you into their work.

Check out “Colossus” by Avatar here:

Rosa Laricchiuta was a contestant on the French Canadian version of The Voice. This helped open the door for her working with well known Canadian artist Eric Lapointe, and eventually Trans Siberian Orchestra. Although she has released music in French, this is her first hard rock album in English. Her talent can not be denied, she has a monster of a huge voice.

When seeing/hearing a lot of the female competitors, or even pop stars that command this type of range I often think, please record a rock album, and really let things fly. Rosa is doing this with Black Rose Maze. The album is a mix of modern hard rock as the back drop to her powerful vocals.

I’m hoping this album gets the push it deserves, the push she deserves, because this is something that should be heard.

Check out “In The Dark” by Black Rose Maze:

Looking for some unadulterated thrash? Then you can’t go wrong with Generation Antichrist by Onslaught. This is the British band’s first album since 2013’s VI. Make no mistake about it, this is guitarist Nige Rockett’s band. As much as people make a big deal out of lineup changes with bands, when it comes to other bands, we know who’s steering the ship. Said changes are never a let down, look at how bands like Megadeth, Death Angel and Testament have switched lineups, and still released great music. No different here.

There is no reinventing the wheel here, it is just straight in your face, smash mouth thrash. If you’re a fan of what Testament has been doing since the return of Alex Skolnick, this is an album you should really check out.

Check out the Onslaught track “Bow Down To The Clowns” here (resembles a band featured above perhaps?):

Dukes Of The Orient – Freakshow

Ramos – My Many Sides

Arctic Rain – The One

Fates Warning – Inside Out Reissue

Fates Warning – The Spectre Within Reissue

Emperor – Wrath of the Tyrant Reissue