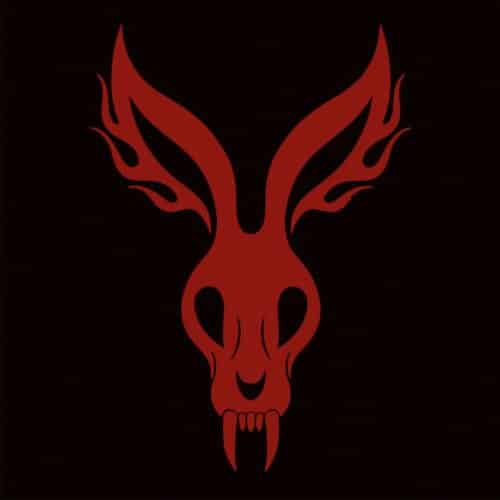 Mr. Bungle – The Raging Wrath Of The Easter Bunny Demo

Last time Mr. Bungle released an album it was Disco Volante in 1995. As productive as lead singer Mike Patton is with all of his projects, I don’t think anyone saw a new Mr. Bungle album coming. Obviously when they started doing some shows in January of this year, people had hoped it would come to fruition. To be clear, this is a new album, but the material isn’t necessarily new.

When it was announced that Anthrax’s Scott Ian, and former Slayer drummer Dave Lombardo where joining in on the band, I think it left a lot of people scratching their heads. Mr. Bungle was a groundbreaking band, that influenced a lot of music that came after. And yes, Lombardo has worked quite a bit with Patton over the years, but as soon as you realize what this album is all about, it all makes sense.

The original demo by the band, The Raging Wrath Of The Easter Bunny Demo was full on thrash. This album harkens back to when bands like Slayer, Anthrax, S.O.D. and Corrosion Of Conformity, were kicking people’s collective assess for the first time. The latter two bands I mentioned are covered on the album, and are the only two pieces of new music that were not on the original demo.

I can’t stress how much thrash is on this album. If you love 80s thrash, this is with out a doubt, a must have for your collection. If you’re looking for something that’s geared more towards Mr. Bungle’s other three albums, well I’d recommend you stick with those three albums. The Raging Wrath Of The Easter Bunny Demo is more about pummeling you, than being avant garde.

Here’s Mr. Bungle with “Sudden Death” off of The Raging Wrath Of The Easter Bunny Demo:

Check out The Raging Wrath Of The Easter Bunny Demo by Mr. Bungle here:

You can also go to Amazon to pick up the album, know that we receive percentage of your purchase, which helps support the site.

This four piece out of Kentucky has always been bigger in the U.K. than in the U.S. While they’re getting major coverage from the British press, they’re getting covered to a much lesser extent in the states. They’re definitely not an unknown commodity by any stretch, but they also don’t have rocket skates tied on, like they do across the pond.

This album was recorded before the pandemic. Although there are overtones that eerily echo what’s going on in the world, like a lot bands, they decided to hold off on the release of The Human Condition until things were slightly clearer.

Black Stone Cherry have never tried reinventing the wheel. The band has never done anything that people would label as revolutionary. At the same time, they have never shied away from who they are, or their influences, because they’re really good at what they do. If you’ve never heard of them, they’re equal parts hard rock, southern rock, with soul and some metal splashed in to differentiate them from others that were influenced by the likes of Zeppelin, The Stones and Sabbath.

When sitting down to record the album, the band made a conscious effort to do something different with The Human Condition. They usually record live together in the same room, but this time around they wanted something really epic. So for the first time in their career, they recorded everyone individually, and multi-tracked everyone in the band to push the boundaries of what they had done in the past.

I feel sorry for people that have said that rock is dead, and no new band of substance has come out since 89. Because these people have missed out on what Black Stone Cherry has to offer. If the band had the same push as say a Greta Van Fleet, I do think they’d be much bigger. Bands like Black Stone Cherry and Rival Sons are massive in Great Britain because people have continuously craved the retro rock they offer. As a result the have a die-hard following.

If you’re a fan of this band, there is no doubt you’ll check this album out. If you’re looking for a great hard rock band to sink your teeth into that’s somewhere between The Black Crowes and Kingdom Come, then check them out.

Here’s Black Stone Cherry with “Ridin’ In My Head” off of The Human Condition:

Check out The Human Condition by Black Stone Cherry here:

from Amazon. Remember, that we get a small commission from Amazon for your purchase.

Draconian – Under A Godless Veil

Visions Of Atlantis – A Symphonic Journey To Remember DVD/CD

Support the site by using our Amazon links to pick up any of today’s releases. As an Amazon Associate I earn from qualifying purchases.