In the latest episode of the Mars Attacks Podcast, I am joined by Tommy Clufetus. He has played with Ozzy Osbourne, Black Sabbath, Alice Cooper, Rob Zombie, Ted Nugent & More.

During the episode, we discuss his new band Tommy’s RockTrip. We talk about how Beat Up By Rock N’ Roll came about. How Eric Dover got involved in the band. What it was like for him to sing on some of the tracks. His ideology as a drummer, and not trying to overplay. Knowing how to play for the specific spot he’s in and the specific role he’s presented.

This interview was recorded on May 3RD, 2021, but was not part of the Signals From Mars Livestream.

Check out "Welcome To The Show" by Tommy Cluftos and his band Tommy's RockTrip: 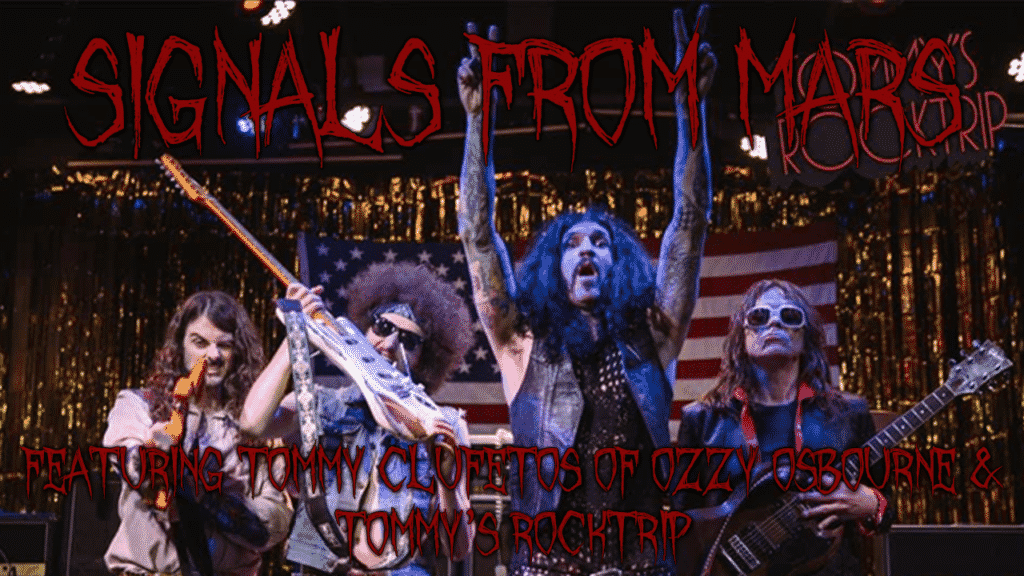 CHECK OUT THE VIDEO VERSION OF THIS EPISODE HERE