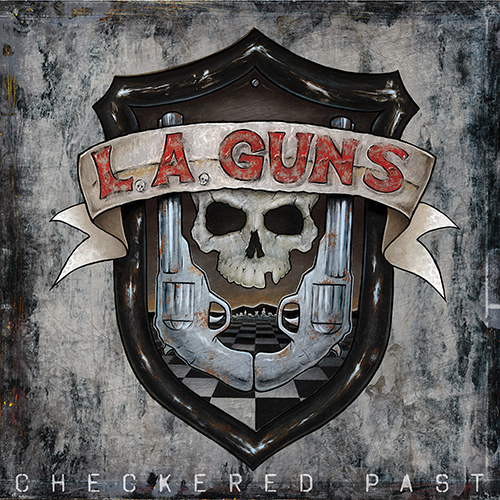 L.A. GUNS ARE BACK TO DISCUSS THEIR CHECKERED PAST

Three albums into the Tracii Guns and Phil Lewis L.A. Guns reunion, most of us know the difference between this version of L.A. Guns, and Reiley’s L.A. Guns. Checkered Past is the third go-round for Guns/Lewis variation of the band. It follows 2019’s The Devil You Know, and 2017’s The Missing Peace.

L.A. Guns is a band that has always for the most part pleased and entertained me. No matter who is in or out of the lineup, I always find something I like off of all of their releases. Some albums may be stronger than others, but there is still something good to find.

Checkered Past is no different, it follows the solid work the Lewis/Guns tandem has been putting forward on their last two albums. There are plenty of solid tracks on the album. And being someone that isn’t a fan of ballads, there are a few, that I don’t care for.

I have always argued that the band’s debut should be mentioned in the conversation when discussing great albums by bands from L.A. Although their second album, Cocked And Loaded, had “all the hits”, the self-titled debut is timeless. The rawness, the energy, and the songs themselves put it over the top for me. I still listen to it all the time and actually don’t skip that album’s ballad.

Is L.A. Guns’ Checkered Past on the level of their debut album? No, not even close for me. But that doesn’t mean that I don’t enjoy most of the album. Case in point, a lot of the album’s tracks are already in my L.A. Guns playlist.

If you remotely enjoy the band, check the album out. As alluded to above, it continues what this variant of the band has been doing on their last few releases. If you like those, you’ll more than likely enjoy this one as well.

Here is L.A. Guns with the title track off of their latest album Living Right Now.

Interested in checking out Checkered Past by L.A. Guns before picking the album up? 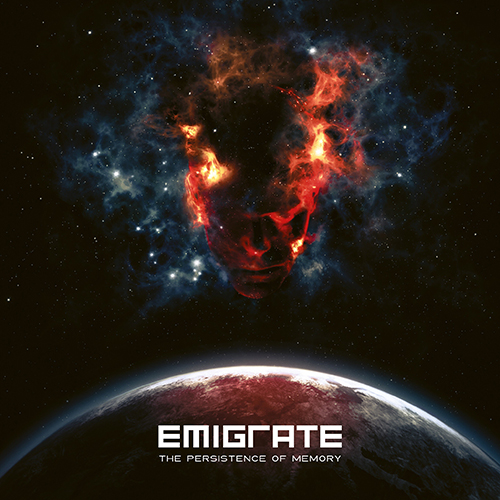 EMIGRATE - THE PERSISTENCE OF MEMORY

This is album number four by Emigrate. I really love their 2014 released Silent So Long, and 2018’s A Million Degrees. They’re albums I play all the time, and own on vinyl.

Even their 2007 self-titled release has a bunch of cool tracks. But The Persistence Of Memory falls way short of my expectations from the band.

The album isn’t bad at all, and I still prefer Richard Kruspe’s side project to his “day job”. But I didn’t need a millionth and one cover of “Always On My Mind”. I also didn’t need another version of “Hypothetical”, I’m good with the original.

While I feel like other bands really raised their game during the pandemic, most of the songs off of the album are decent but not as great as other things Richard has released under this name.

I do encourage you to check the album out and decide for yourselves.

Here is Emigrate with "I'm Still Alive" off of their latest album The Persistence Of Memory.

Interested in checking out The Persistence Of Memory by Emigrate before picking the album up?

Tower – Shock To The System

200 Stab Wounds – Slave To The Scalpel

Cave Bastard – Wrath Of The Bastard

All Hail The Yeti – Within The Hollow Earth

Vended – What Is It//Kill It

All That Remains – The Fall Of Ideals